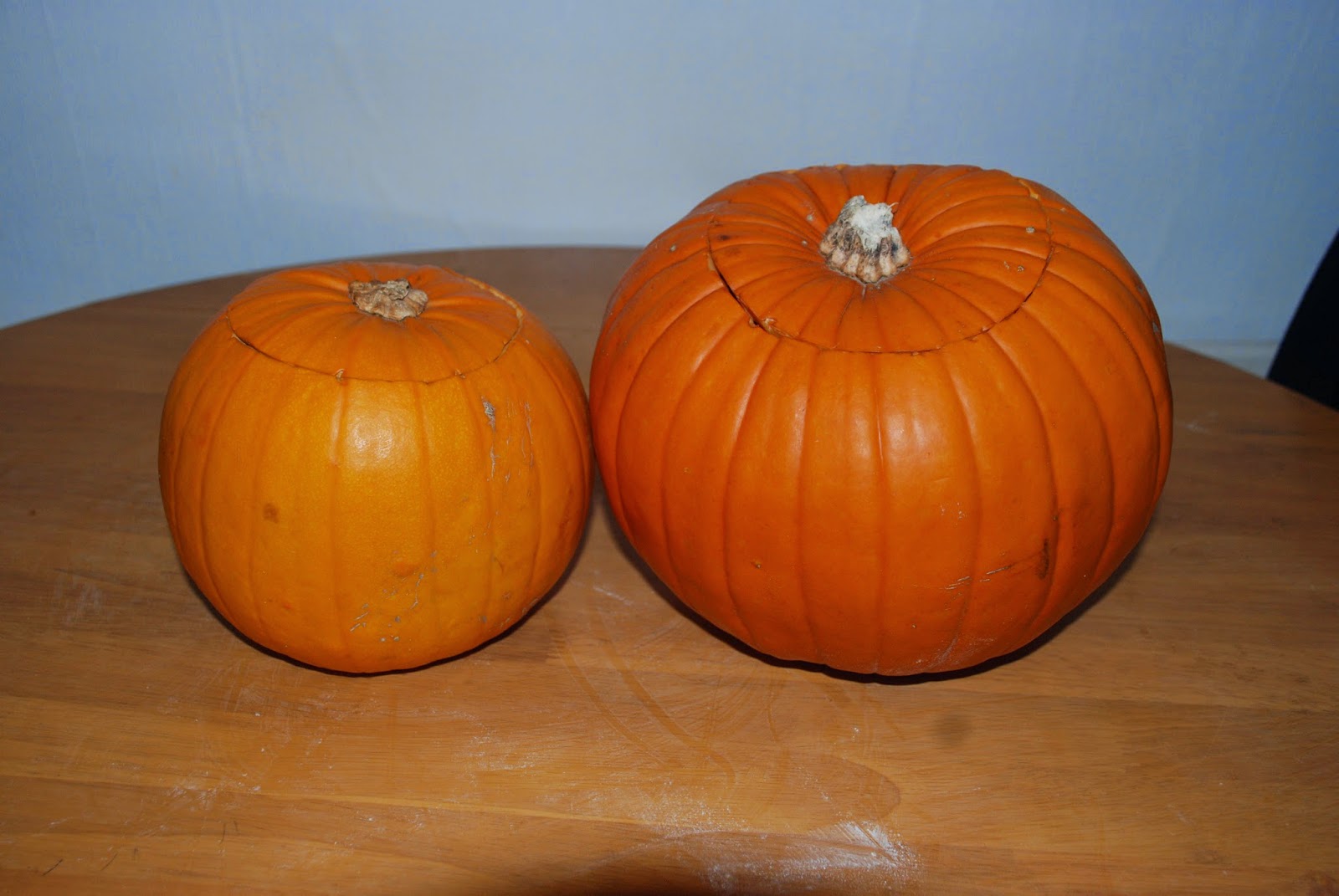 At the beginning of the week Grace made pumpkin pie which was amazing might I add, click the link to check out her post on that.
So as she had the pumpkins left over we thought why not do some pumpkin carving as we've both never done it before. 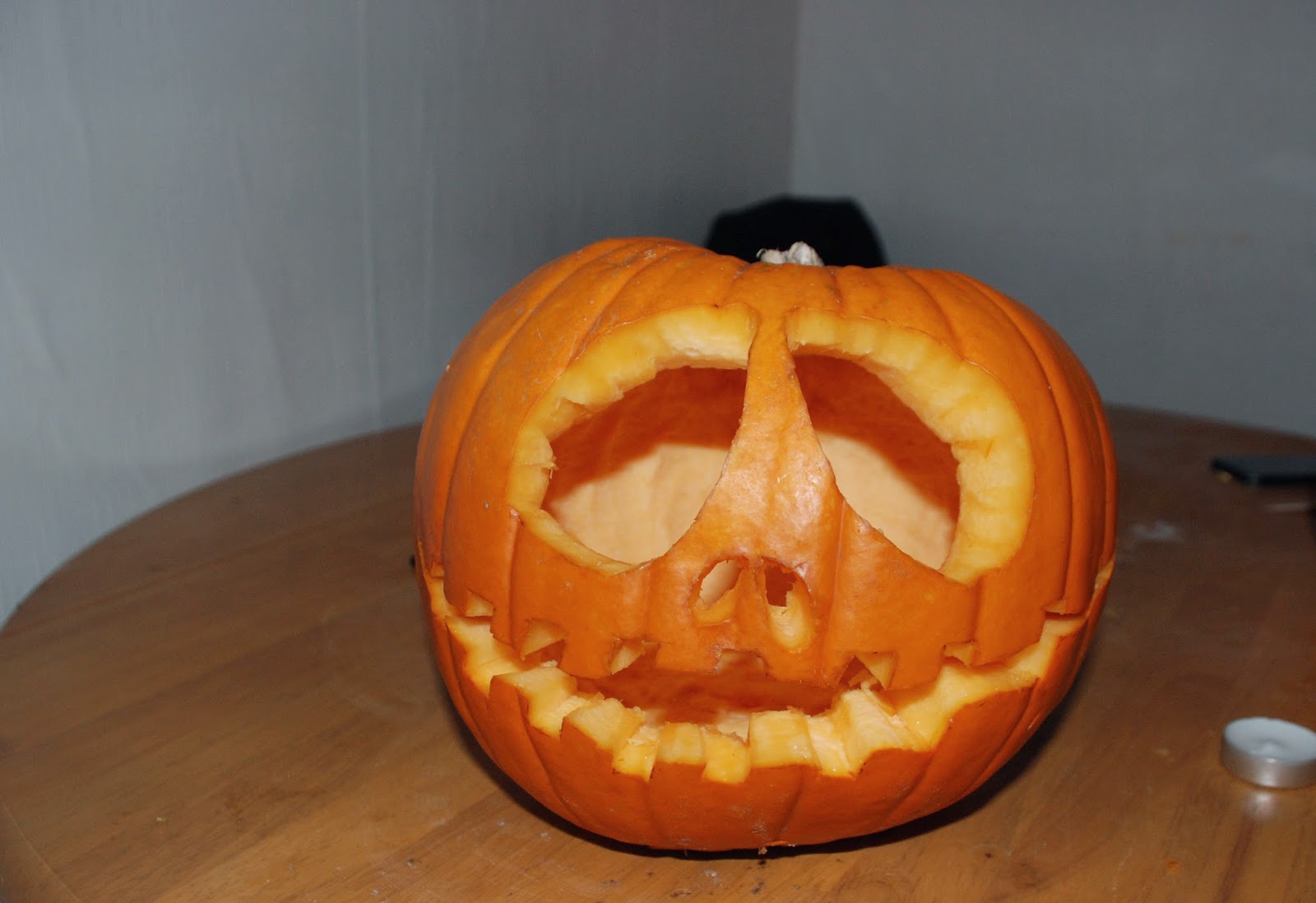 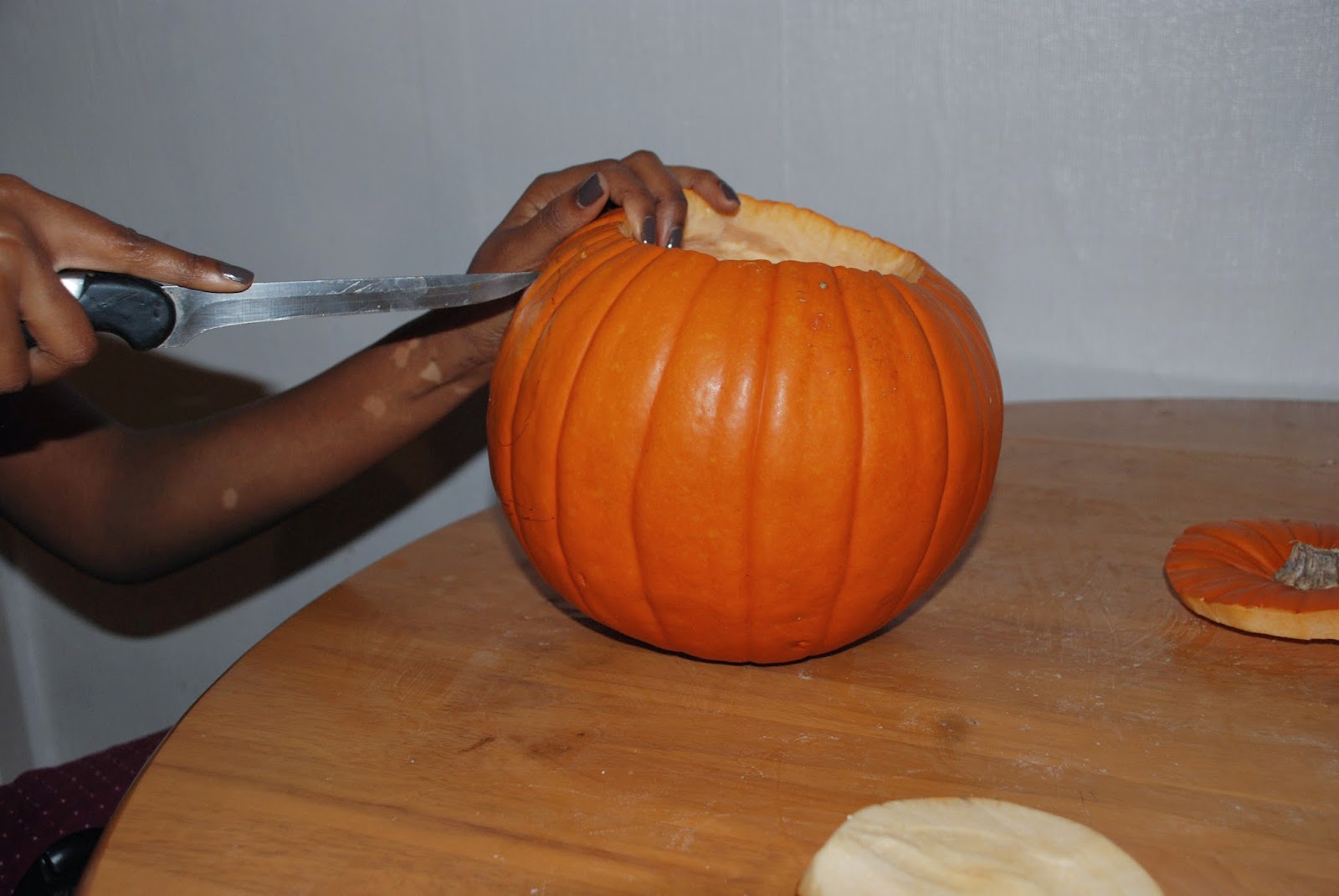 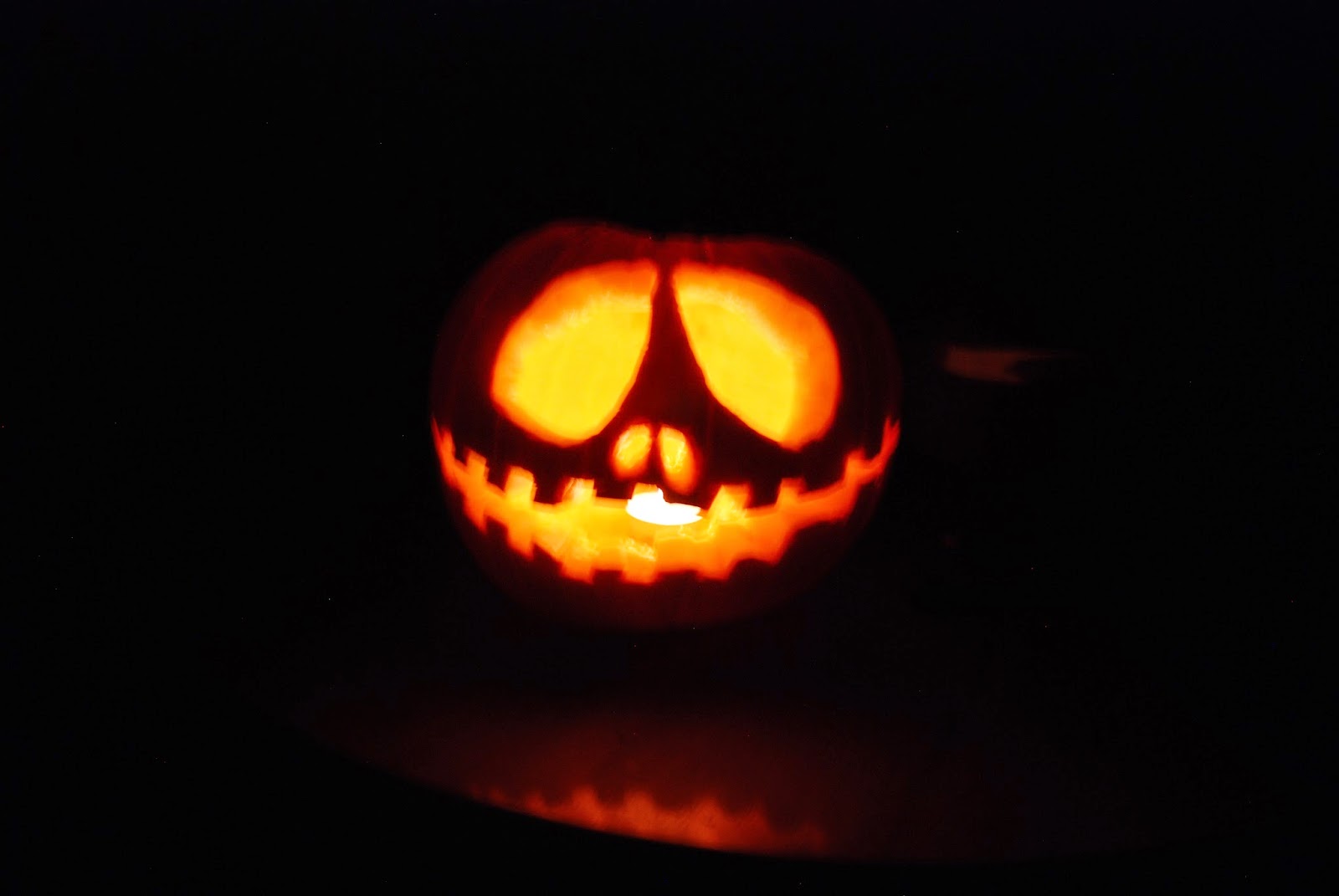 As amateurs we didn't know you needed special carving tools, and just decided on using kitchen knives, which weren't that hard to use aside from the fact that mine was massive and took a little longer to carve the fine details like the nose, which I actually messed up but lucky for me it wasn't noticeable.
I was set on doing something more traditional and went for the scary face while Grace chose to do a minion which turned out super cute its hair was so adorable. 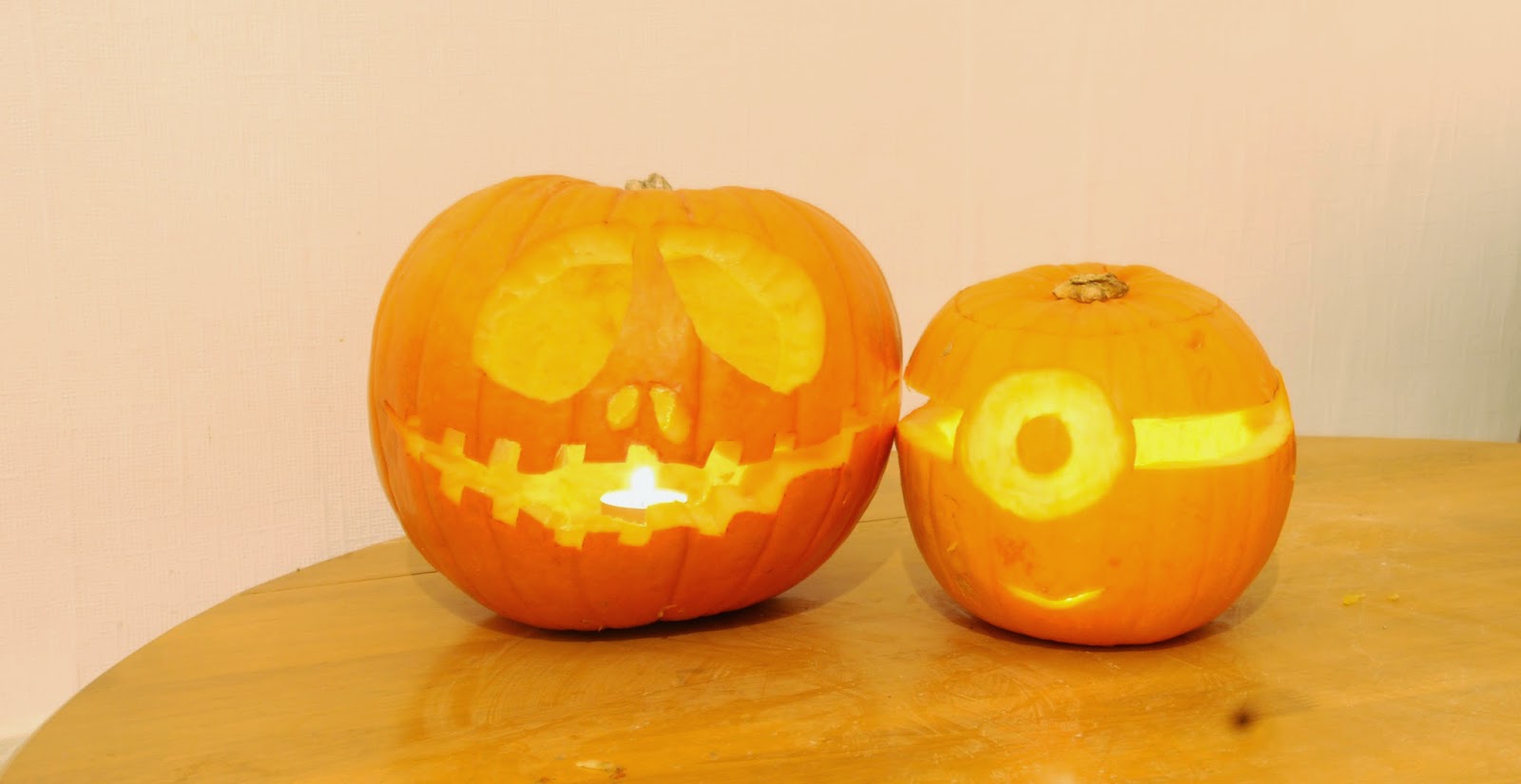 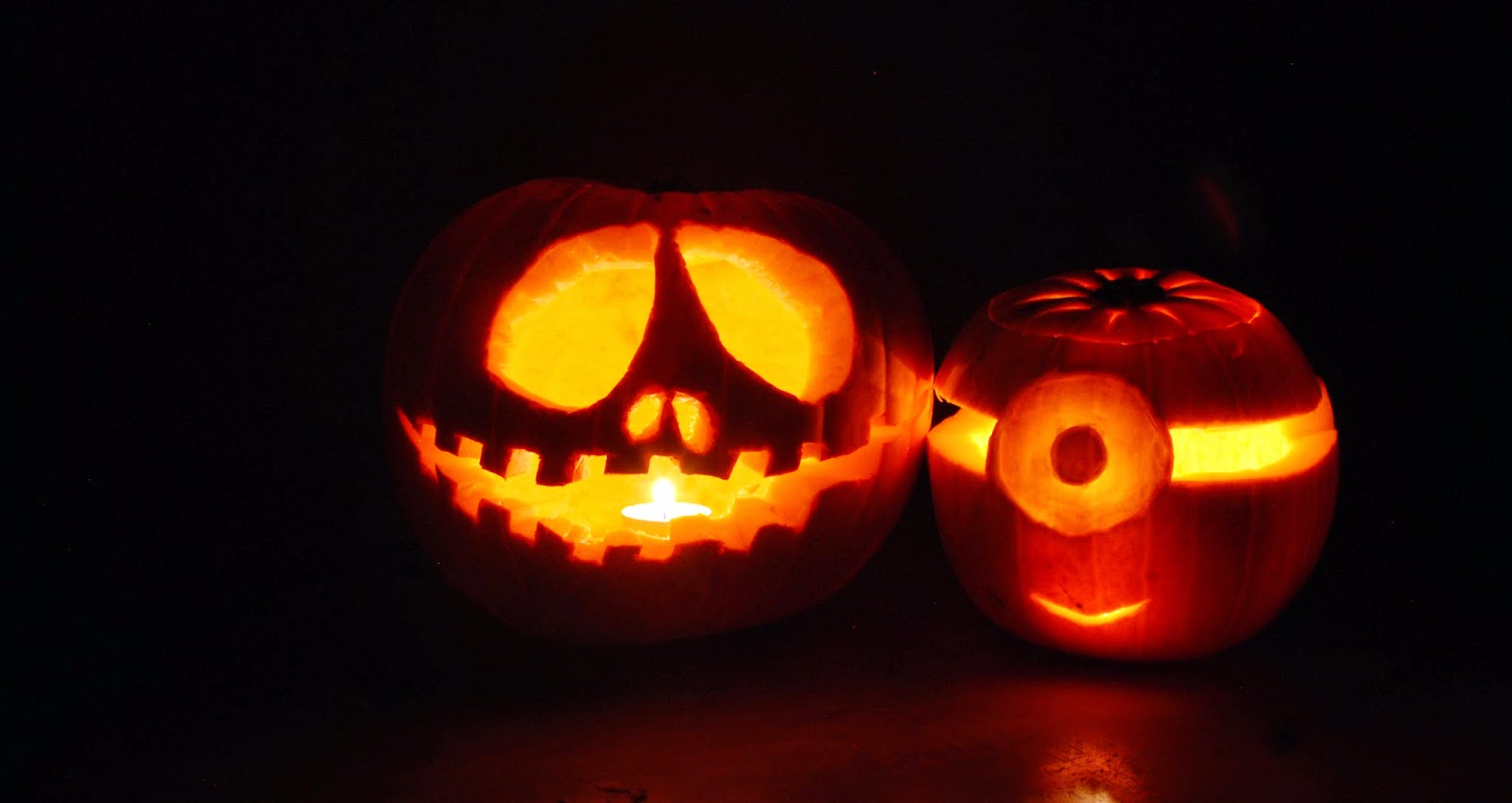 I think we did pretty good for our first pumpkin carving session with out tools, what do you think?
xx